For the past few years, members of North Cumbria Scriptwriters have worked with Radio Cumbria to produce five minute dramas for the week before Christmas. The seasonal offerings this year are on the theme of ghosts. The four plays are to be broadcast on 18th, 19th, 20th and 21st December between 11.00 and 11.30 in the morning, with repeats on Christmas Eve. Be sure to listen in for some unusual entertainment, brought to you by local actors! 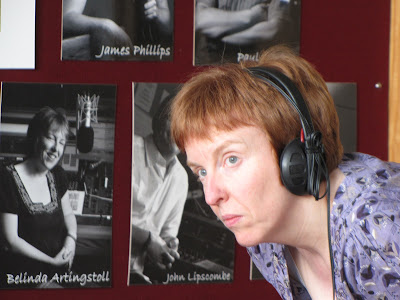 A rainbow bloomed over Carlisle Castle on the day we recorded the Christmas plays. 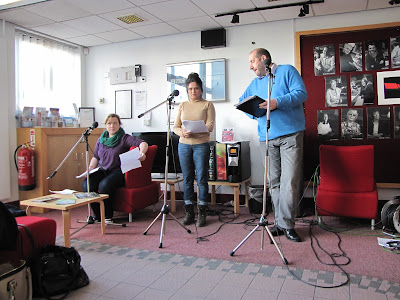 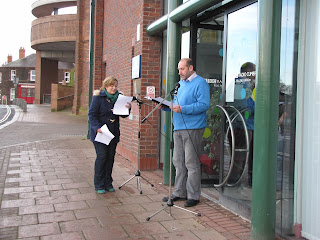 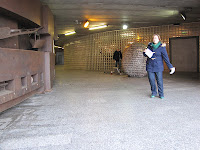 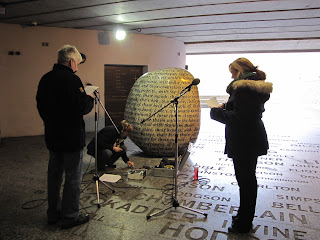 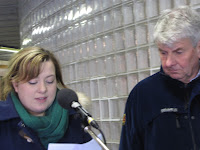